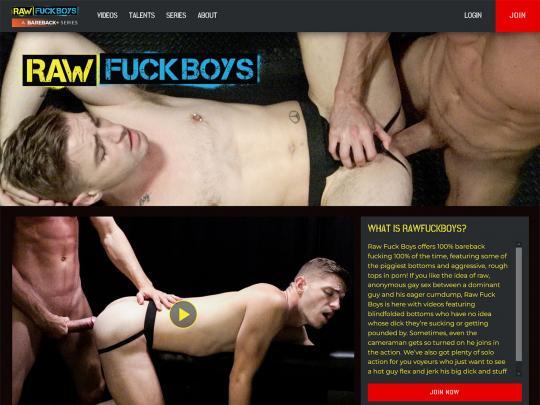 Raw Fucking Only, No Bullshit

Now let’s talk about the downsides to RawFuckBoys. First of all, you’ll surely notice that some updates are just part of a scene. The update schedule is already a bit on the slow side, and this certainly doesn’t make it better. Another negative is that there aren’t any model biographies on their profile pages. This is a rather insignificant disadvantage, but it’d be nice to be able to go to Raw Fuck Boys and read more about their performers. The last thing I would like to mention is that the amount of bonus content is smaller than it used to be in the past. 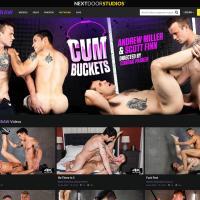 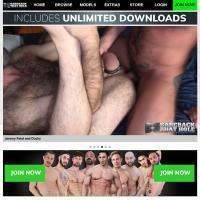 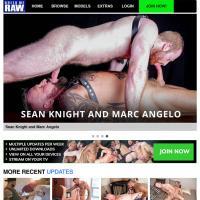 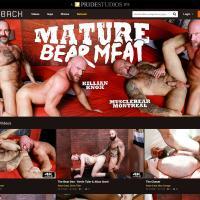